“When they finally reached the riverbank they collapsed, rose again, stumbled 20 or 30 meters, and fell. They didn’t get up again.”

Project Description: Create a faithful translation and accompanying slide deck for the testimony of A-bomb survivor Park Namju for which Chiemi-san has become a Legacy Successor.

“When they finally reached the riverbank they collapsed, rose again, stumbled 20 or 30 meters, and fell. They didn’t get up again.”

After finishing her three year study to become an A-bomb Legacy Successor, Chiemi-san wanted to be able to tell it in English as well as Japanese.

She has strong English already, and is a powerful orator. But she wanted her English recounting of Park Namju’s A-bomb testimony to be as impactful as possible. For that she knew she needed an English writer.

I can’t express what an honor it is to contribute, even in a small way, to the English canon of A-bomb stories. Chiemi-san will use my text and slides to share the legacy of Hiroshima with foreign visitors both in person and online. A fact I find deeply humbling.

In this small way, and with Chiemi-san’s help, I was able to give voice to an A-bomb survivor in English. Chiemi-san hired me for this project, but I let her choose the price. Work of this type is its own reward.

Chiemi-san specifically requested that I use a storytellerly style for much of the testimony. Especially those parts which retold the day of the bombing, August 6th, 1945.

So I took a concise, image-rich approach to Park-san’s story, and wove in dialog wherever possible using direct quotes from her testimony. Even in the more technical details of the atomic bombing, I resorted to poetic descriptions wherever I could.

That said, the translation also needed to be as accurate as possible while still rendering nicely in English. Not only because it’s the right thing to do. But because Hiroshima Peace Memorial Museum’s A-bomb Legacy Successor program checks each version of each story which they’ve been charged with preserving.

After rigorous examination by the amazing staff at the Peace Memorial Museum, my English translation of Park Namju’s A-bomb testimony received approval.

The slide deck primarily consists of historic photos, each of which needed to be properly cited. 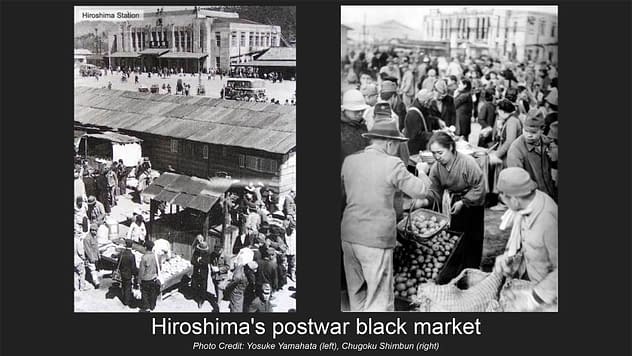 I contributed two of my own photos pro bono, and Chiemi-san contributed a couple pics as well.

The slides also included a few maps (based off Google Maps) and several graphs illustrating technical concepts pertaining to the effects of the atomic weapon used on Hiroshima. 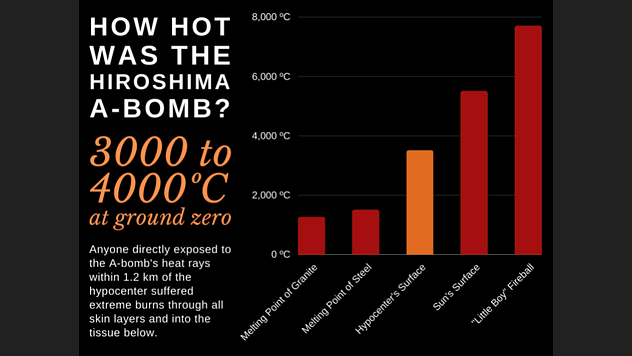 I wanted the slides to look professional and support the story without becoming a distraction. I chose images which clarified difficult concepts or explained details likely unknown to foreign audiences. And to illustrate powerful moments in Park-san’s story, I created slides with artistically arranged quotes from the translation alongside or superimposed over relevant photographs. 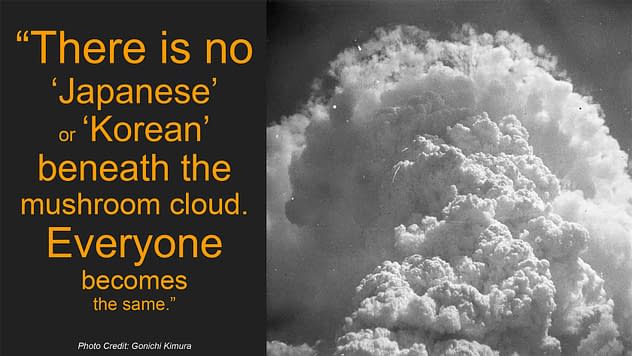 In some cases, these arrangements involve only significant words in layouts designed to enhance their impact. 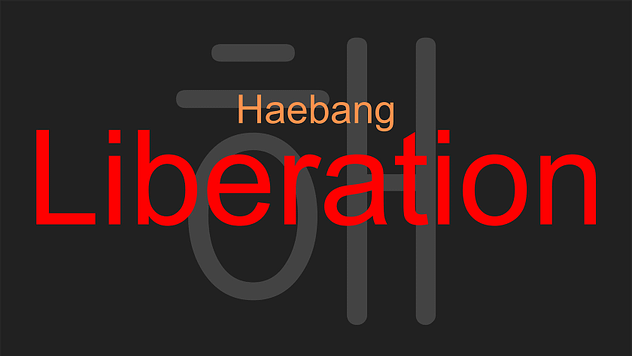 Over all, the the slides would up creating a strong addition to the text. 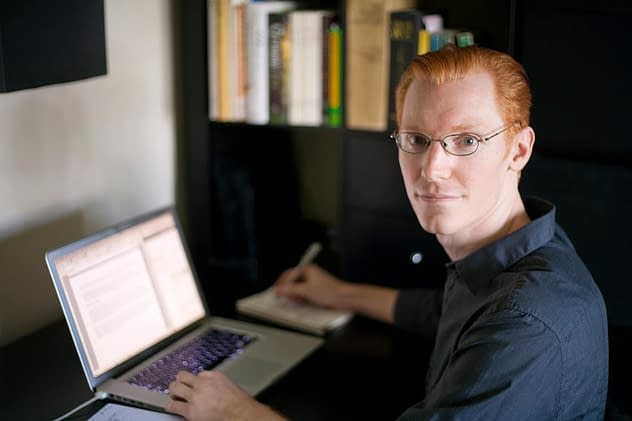 If you want to give your business the brilliant writing it deserves, then look no further. END_OF_DOCUMENT_TOKEN_TO_BE_REPLACED

We are grateful for the elegance and clarity of his writing. END_OF_DOCUMENT_TOKEN_TO_BE_REPLACED

Peter is very easy to work with, and his communication throughout the process was excellent. END_OF_DOCUMENT_TOKEN_TO_BE_REPLACED

Peter's ability to both create the website that I was visualizing, and to incorporate new ideas as the site emerged was superb. END_OF_DOCUMENT_TOKEN_TO_BE_REPLACED

With Peter in my corner, I have no technical worries. END_OF_DOCUMENT_TOKEN_TO_BE_REPLACED

Peter is amazing — so easy to work with, responsive, and pleasant. END_OF_DOCUMENT_TOKEN_TO_BE_REPLACED

Our blog launched with top-shelf functionality straight out of the box. Peter Chordas is the cyber-ubermensch you've been waiting for. END_OF_DOCUMENT_TOKEN_TO_BE_REPLACED

Thanks to Peter's great help, we were able to run a successful fundraising campaign without any problems. END_OF_DOCUMENT_TOKEN_TO_BE_REPLACED

I'd kill to work everyday with people as great as Peter. END_OF_DOCUMENT_TOKEN_TO_BE_REPLACED

Peter is a top-notch web designer and content writer. I haven't found a question yet that he can't answer. END_OF_DOCUMENT_TOKEN_TO_BE_REPLACED